Bridge the Gap Between Conventional and Automotive Ethernet

The RAD-Moon Duo contains two different Ethernet physical layer implementations (PHYs) that are internally connected: 100BASE-T1 and conventional 10/100 twisted pair Ethernet. Whenever any data is received over either connection, it is automatically sent out on the other, creating a seamless link between the two attached devices. Full-duplex operation is supported, so data can be sent in both directions simultaneously.

* Can also be used with BroadR-Reach®. 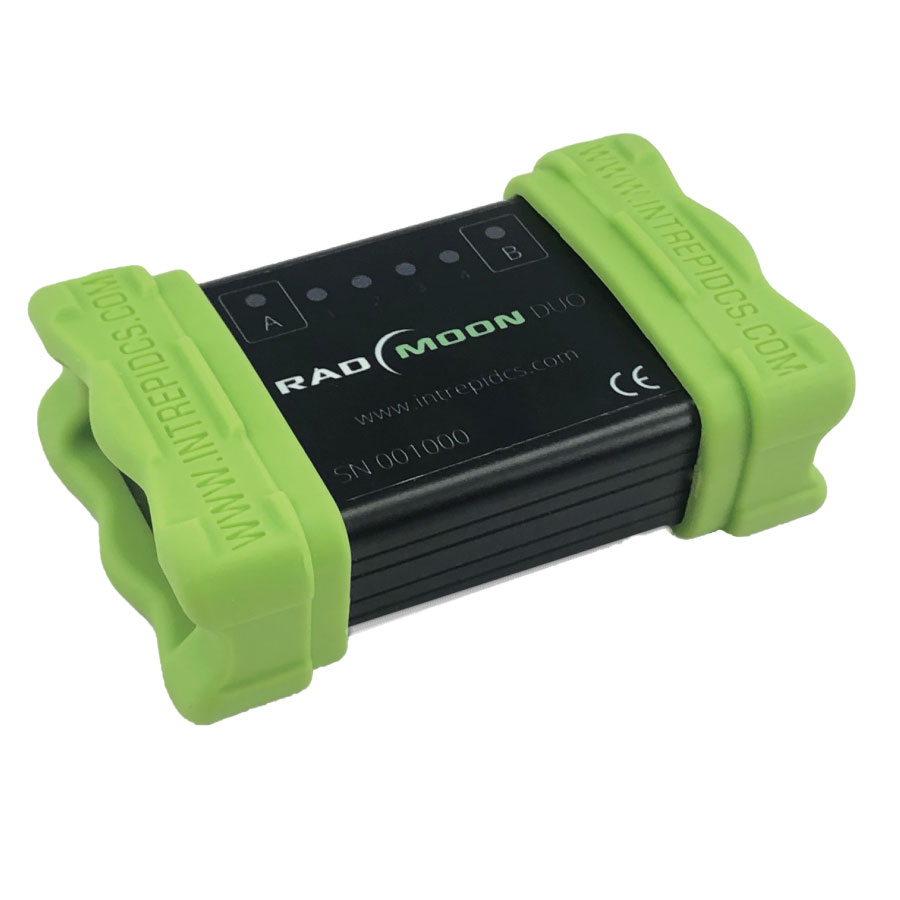 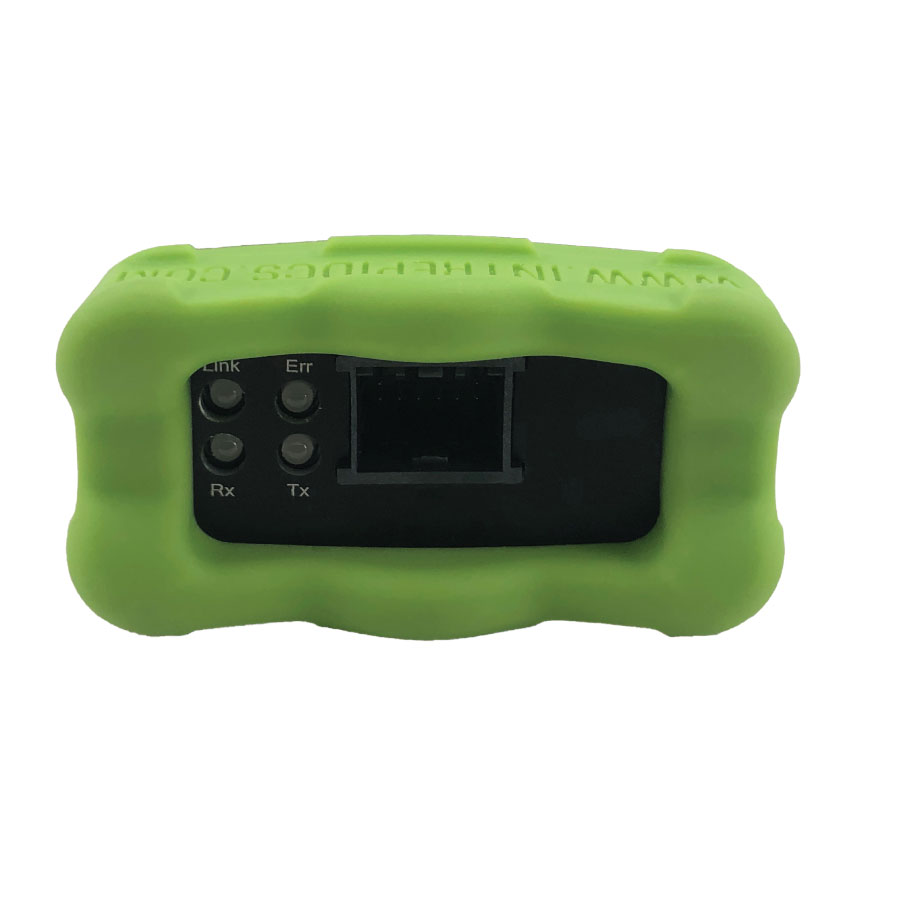 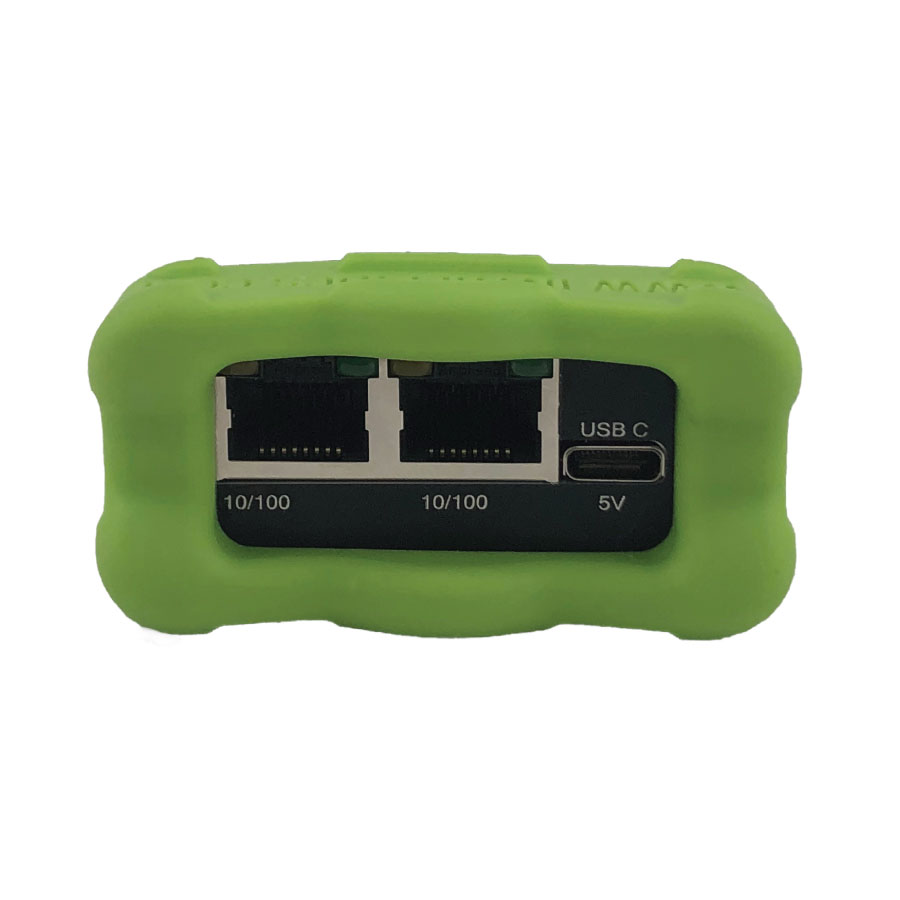 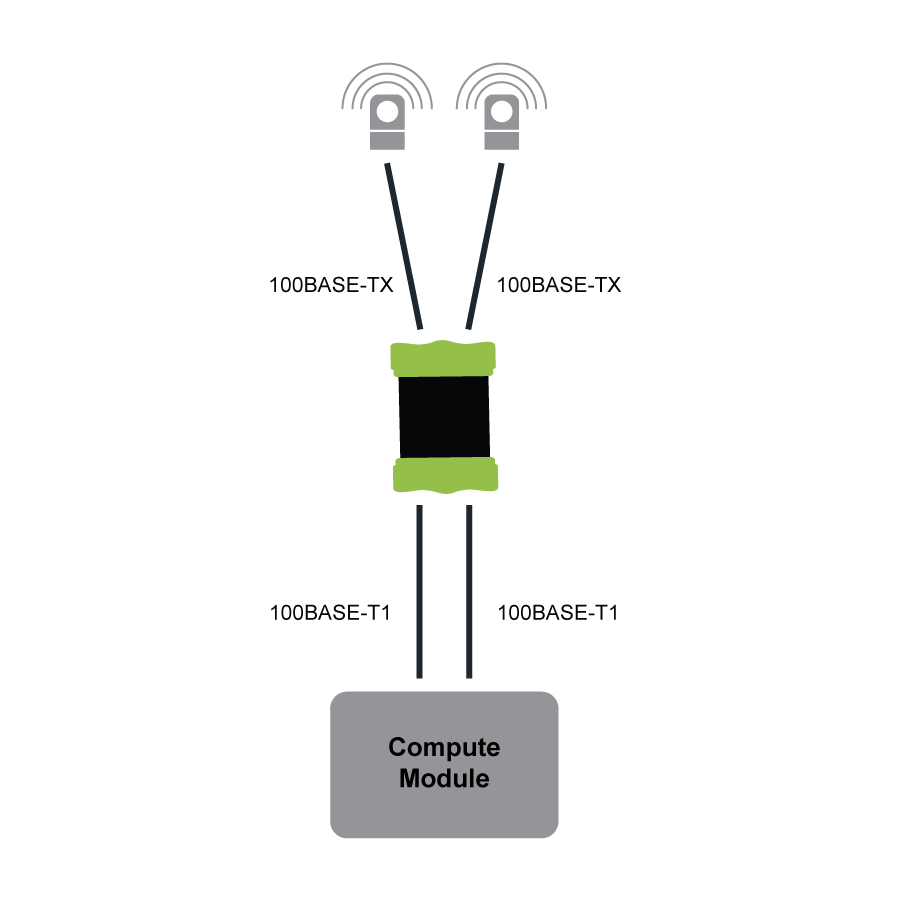 Connect up to 12 RAD-Moon DUOs to a 24 Port CISCO AVB Switch. 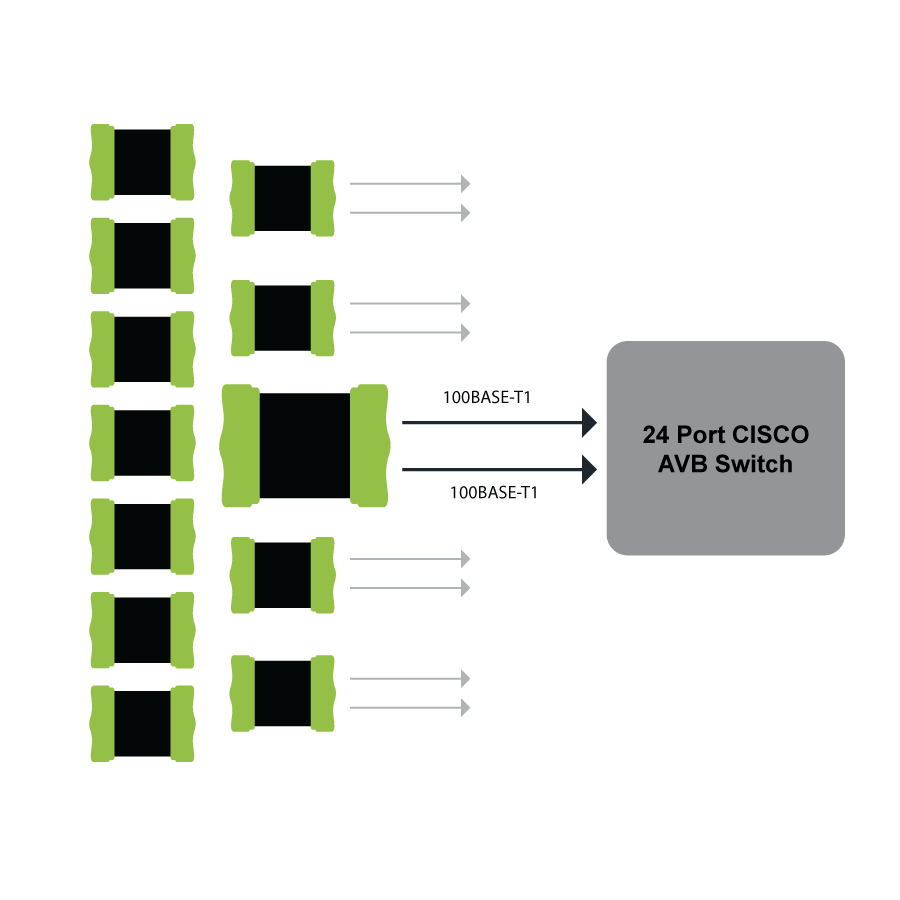